a rough translation of the original one by myself

There are still three days until Cuties Impact updates Inazuma, but at least we had another huge arse lulz these days: A certain Canadian Groupiefucker, Canadian Electric Eel, whatever he's Canadian anyway Kris Wu, or called by another new name he recently gained: Toothpick Wu, finally got rekt on his glorious road of gropie fucking. He thonks his groupie leaders would carefully pick some hakushin virgins who had vaginas narrower than his toothpick sized penis for him, only to unfortunately fuck an ueber unsatisfied groupie, who can compose looooooooooooooooooooog speeches against him on weibo, piss him off and make him rant like Adolf Hitler. After failed hakushin negotiations, our anti-capalism hero (convinced), a certain ex-gruopie and currently a girl of culture, finally revealled all of Toothpick Wu's dirty history for everyone to see: 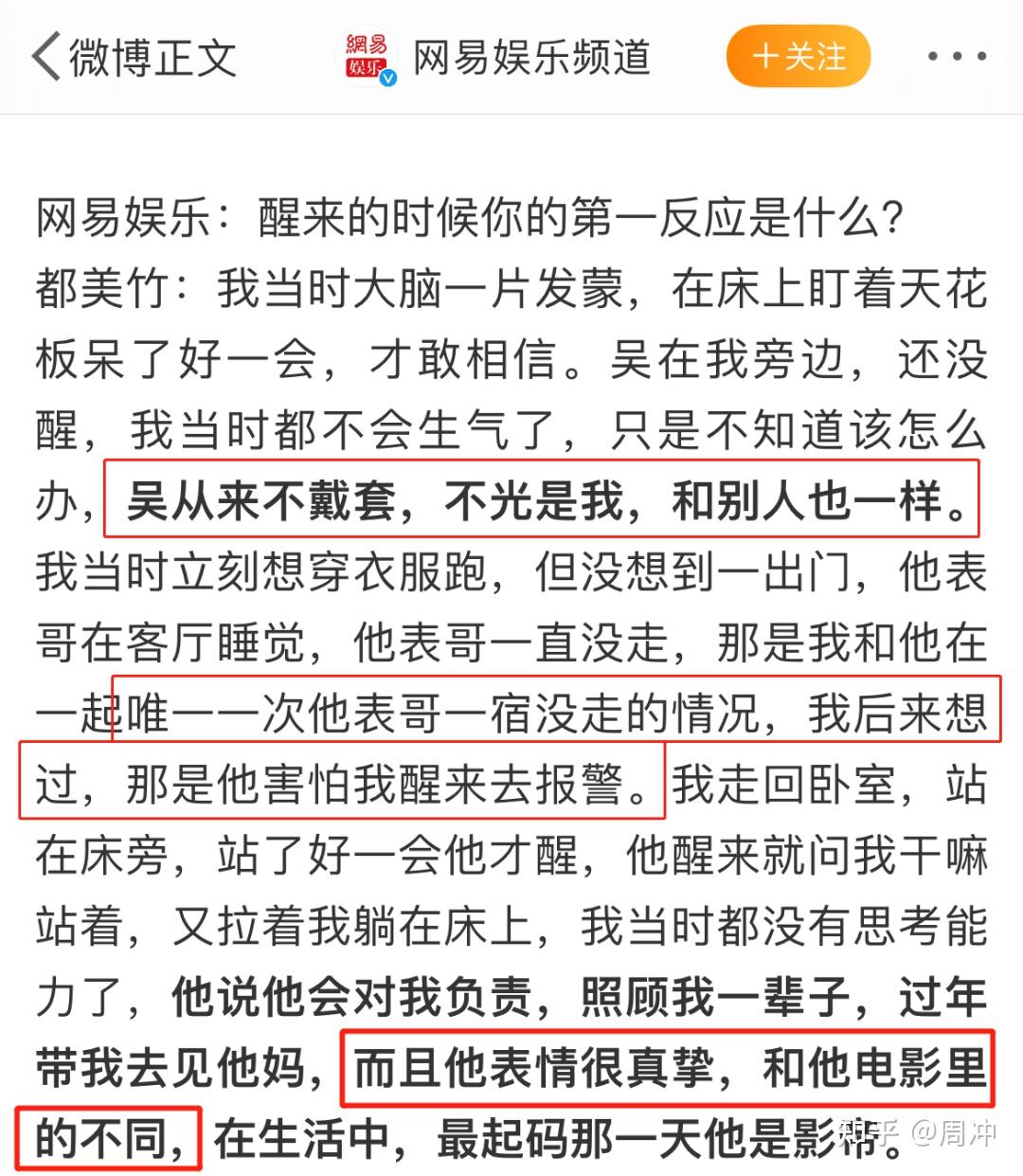 Unfortunately I don't think current social moment was enough to send Toothpick Wu into a certain Chinese prison though. Probably our girl of culture did request the police to investigate into his matters, but the result of investigation would most likely be that he didn't commit any crime of rape (Do I need to reminder you guys again that China's age of consent is 13, that he would be nearly impossibe to rape girls under 13? ), or such evidences would already be eradicated by his accomplices or himself, since he had a lotta money and a huge arse team working for him. Hence the persecution of this pedosexual arsehole, or we say "Krisganging", must be divided into two stages:

The major goals of the first stage Krisganging (and also part of the prerequisites of the second stage) are:

After Toothpick Wu was deported back into Canada, we can finally start the second stage of Krisganging and keep persecuting his pedosexual arse, or anyone who dares to support him even after that: